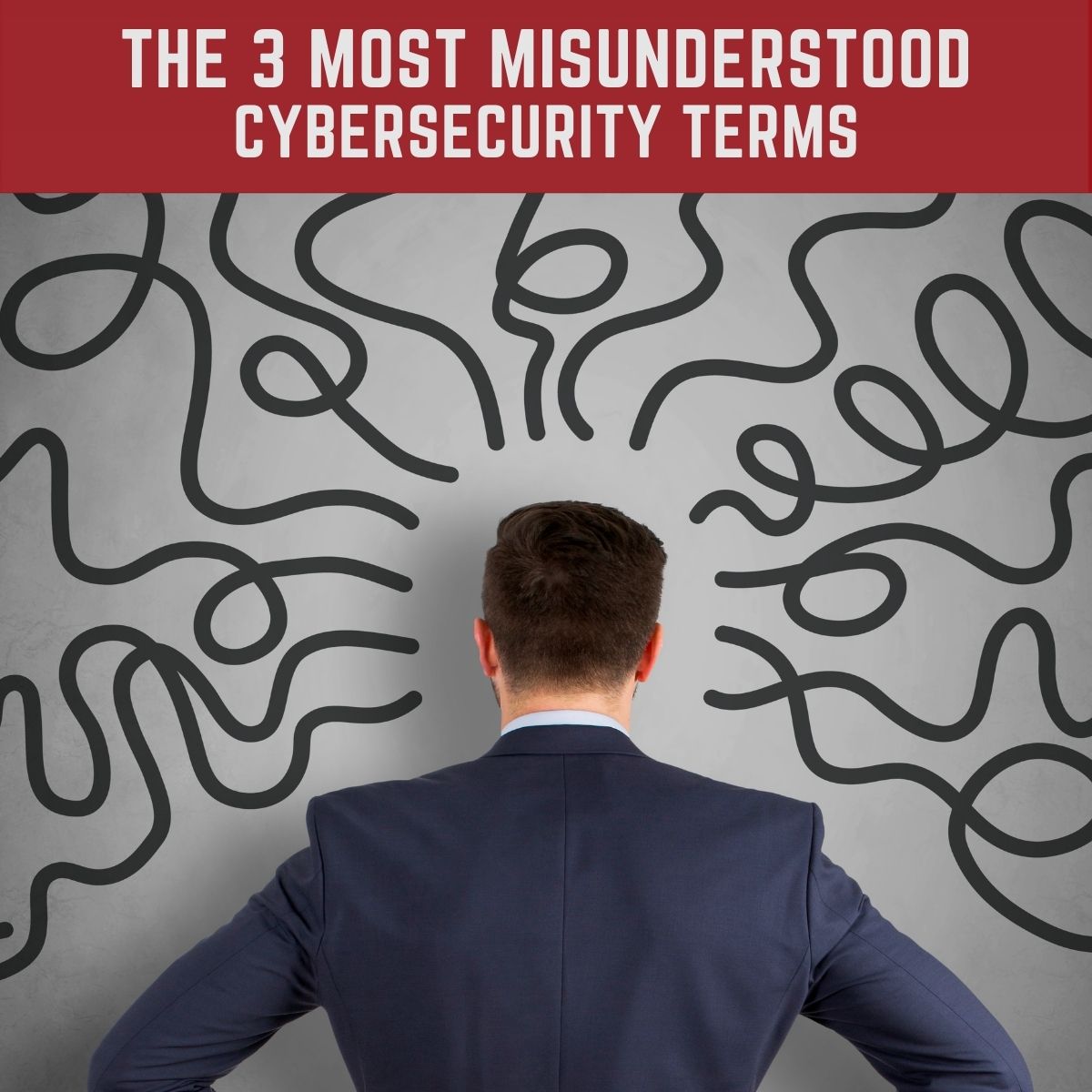 We've got a problem with the cybersecurity terms that we see in industry articles and whitepapers.  The language of cybersecurity has become so nuanced and intricate that it's enough to frighten away everyone other than industry insiders.  And that's exactly the opposite of what we all need.

A more inclusive discussion around cybersecurity -- one that draws in curious non-experts -- helps spread an understanding of cybersecurity that improves all of our safety.  Here are the worst three terms that deserve a place on the "wall of shame" in the cybersecurity dictionary.

Now you know how to interpret this increasingly-popular term in the cybersecurity vernacular.

A honeypot sounds delicious, doesn't it?  At the very least, it's intriguing.  In the context of cybersecurity terms, a honeypot most often means a server or system set up to attract attention from malicious attackers.  The thought process often involves a researcher wanting to understand the attack patterns of malicious hackers.  By setting up a legitimate-looking server or system in a way that attracts attention of hackers, the researcher or other individual stands by to observe and study any attacks that arise.

The crucial factor that makes it non-damaging?  The person who sets up a honeypot intentionally sets up the system in a way that contains no sensitive or confidential information, so that any attacks that arise are sure to be benign.

Hear us out on this.  If you are a CISO (Chief Information Security Officer) and you want a realistic evaluation of how your systems and personnel would react in the case of an attack, you can hire a team to stage that attack.  For real.

When an organization hires a team to stage an attack -- with some agreed-upon parameters to avoid damage -- that hired team is called a "red team".  The team that stands ready inside of the organization defending against the attack is called the "blue team".  As the red team and blue team go into virtual "battle" on the company's cybersecurity turf (or often on a staging environment mean to resemble the company's infrastructure), the company's leadership stands to learn a lot about the extent to which the company is well-prepared for a genuine attack.

Here are the cybersecurity terms that didn't make the cut for this article, but are candidate's for a future post: