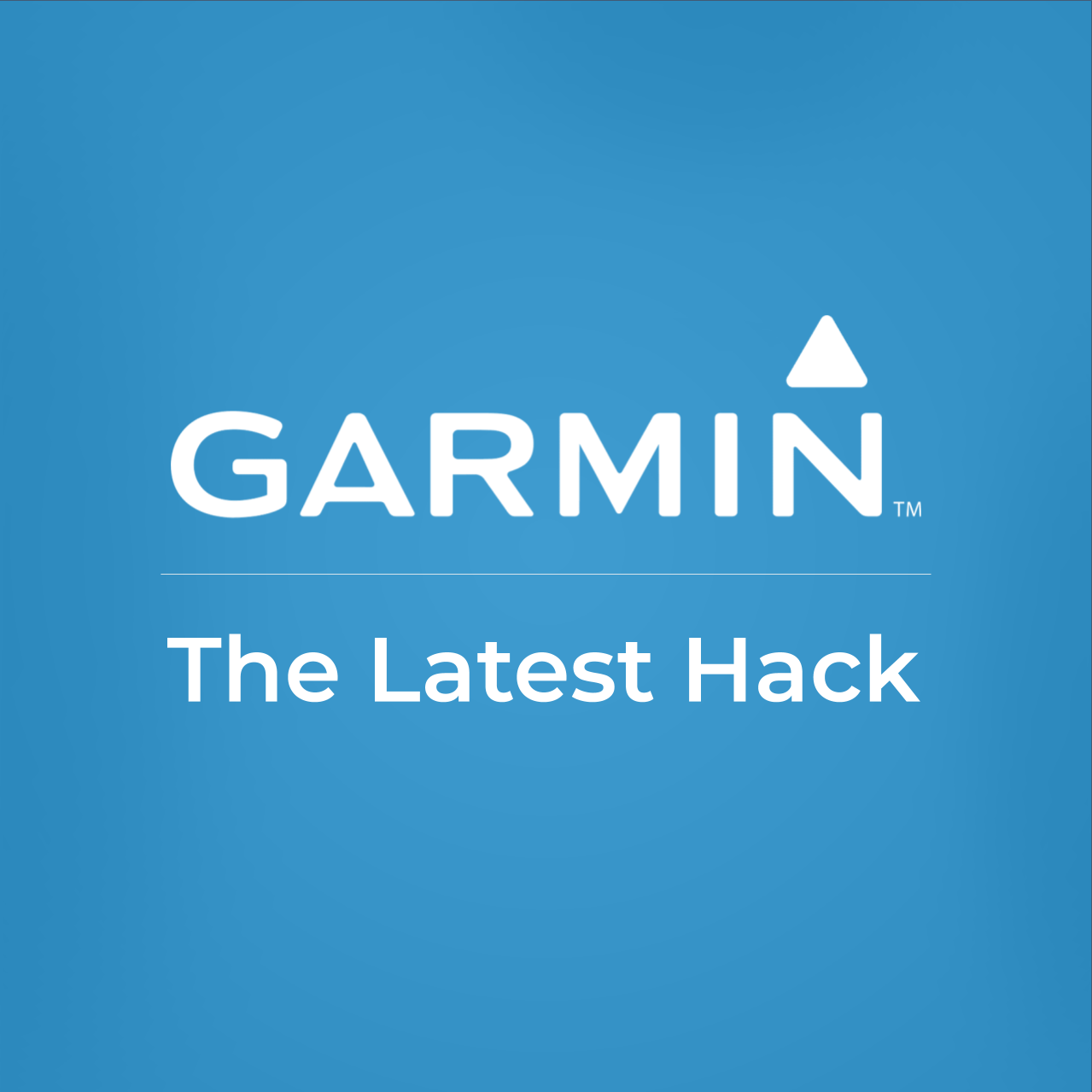 The past few days have been rough for Garmin device owners/users, and no doubt rougher for Garmin's cybersecurity professionals.  Numerous reports suggest that Garmin has been the subject of a ransomware attack that resulted in systems outages for the cloud components that many Garmin products rely on.  Recently, reports have emerged that the specific root cause was a WastedLocker ransomware attack.

How the Attack Went Down

Garmin has not yet confirmed that they suffered a WastedLocker ransomware attack.  However, if the reports to that effect turn out to be based in fact, here is how the attack likely went down.

First, it's important to know that the group behind WastedLocker has a reputation for creating highly tailored modules that allow WastedLocker to uniquely target the cybersecurity flaws of a specific organization.  Much like a spear phishing attack is a more tailored and targeted version of a phishing attack, WastedLocker is a more tailored and targeted version of a typical ransomware attack.  It is likely that the defenses of Garmin infrastructure have been evaluated by this hacking group for some time leading up to the attack, and that a custom module was created to take advantage of vulnerabilities specific to Garmin.  Sound elaborate?  It is.  And it allows them to target larger organizations that have the ability to pay outsized ransomware amounts.

Second, once the custom module was created to specifically target Garmin, the hackers would have deployed the malware.  They'd use the custom module specific to this target company, designed to exploit specific vulnerabilities in the target's infrastructure.

How Companies Can Prevent This Attack

This particular highly-targeted and tailored attack doesn't have a simple/easy 1-step defense.  Rather, this type of highly sophisticated attack requires "defense-in-depth" -- multiple layers of technology and process that collectively make it incredibly difficult to identify a vulnerability.

Some of the defense-in-depth measures that would make it difficult to stage this type of attack on your company, include:

Want to discuss these or additional options for protecting your organization?  We're here to help.

Interested in more articles in our series The Latest Hack?  Continue here:

Any additional suggestions of recent hacks that you'd like us to write our perspectives on?  Drop us a note in the comments section below!